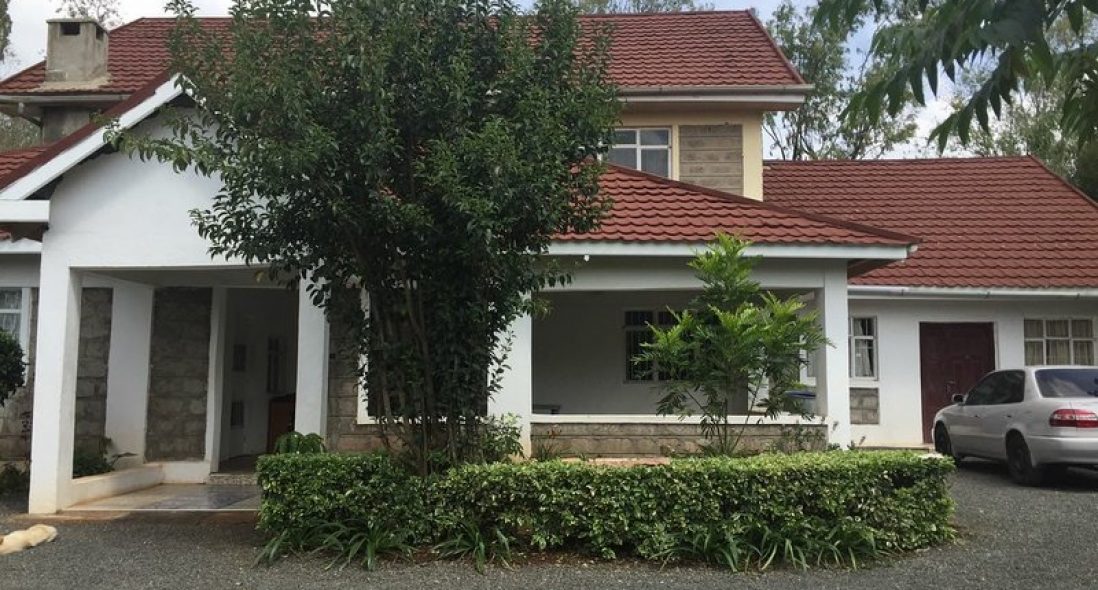 Mbeya is a city in southwest Tanzania. It sits at the base of soaring Loleza Peak, between the Mbeya and Poroto mountain ranges. On the town’s outskirts is Lake Ngozi, a huge crater lake surrounded by dense forest rich in birdlife. Kitulo Plateau National Park, southeast of the city, is known for its colorful wild flowers. Farther south is Matema Beach, a resort town on the shores of the vast, fish-filled Lake Nyasa

Whether you’re looking to enjoy your vacation rental in a prestigious apartments, Beautiful Home Stays or Luxury Hotels, explore our very own guides to our homes’ neighbourhoods so you can get the most out of them when you’re here. Mbeya’s rich history, cultural variety, differing architectures and characters give the city its unique and famous worldwide appeal. In our guides, we touch upon the highlights and different aspects of each neighbourhood as part of our commitment to helping you find your perfect Mbeya holiday home.

Whether you’re in search of adventure, planning a romantic getaway, or booking a trip for the whole family, you’re sure to find the perfect Mbeya Region vacation rental. Check out our tempting selection of resorts, apartments, vacation homes, condos and more and start building a trip to really look forward to, whatever your budget and your wish list.

We’ve set out to find the world’s best Luxury hotels and resorts in Mbeya. The kind of properties that make a trip unforgettable. Places that stay with you long after your stay is through. A trip with our Collection includes more than just world-class hotels. Book with us and you’ll enjoy exclusive perks, VIP treatment and an impeccable trip-planning service that’s tailored to you.

Browse the best budget accommodations that provide clean water, bathrooms, and electrical power to recharge batteries after a long day on our Africa vacation packages. Comfort and safety are our highest priority, although a budget safari costs less, it does not compromise guest safety, health, or comfort. Feel free to email us and get all information

Whether you’re in search of adventure, planning a romantic getaway, or booking a trip for the whole family, No matter what type of accommodation you are looking for Tanzania has everything to offer! If by chance any of our viewers notice that we are missing a great lodge, hotel etc; in a beautiful location in Tanzania please do not hesitate to let us know.

Homestays provide a truly affordable and safe way to stay, when learning a new language, studying abroad on Erasmus or doing an internship. Our secure online booking system, complete with reviews gives you peace of mind that your accommodation is now sorted. Check the avalable options and just incase you have any Questions you can ask.

Stay in a hostel and meet the real world, not the tourist brochure. We have the list of the best Hostels for Volunteers in Mbeya, Browse the list, email us, and just incase you have any Questions, please feel free to register, ask, access our forums, and evenan email or call us! The best budget accomodation in Mbeya especially for volunteers!

Mbeya is a city in southwestern Tanzania. It is the main transit point for connections to Malawi and Zambia, and the southern access point to Lake Tanganyika. Photo: Andrewcoe22, Google Map.

What to do & Information about Mbeya

The people of  Mbeya are delighted to welcome you to the green city of Tanzania with its marvelous lake Ngozi where you can experience the real safwa and nyakyusa culture and enjoy tropical vegetation. Lake Ngozicrater is roughly 15 km southeast of the city of Mbeya, and 38 km South of Mbeya, in the route of Mount Rungwe and Lake Nyasa and 4.3km from the Main road in Kasanga villages. By your spare time you will stay with us for the very unique cultural tour, where you will experience traditional and customs of the local communities.

There are several ways used to get in Mbeya region such as through the use of Songwe international airport, TAZARA railway line and Dar es Salaam to Malawi and Zambia Highway. All transport systems may be used on the way from Dar es Salaam. Then travelers shall spend 3hrs from the airport, 1hr from TAZARA Station and 40min from the Bus station to the Destination. Mbeya Airport (IATA: MBI, ICAO: HTMB), also known as Mbeya Airport, is a small airport in Tanzania with domestic flights only. At present, there are 2 domestic flights from Mbeya.

Getting Around Mbeya
Once you have been to any city getting around in ease is the first priority you need to know everything about the city in minimal time and in comfortable seats. Getting around in Mbeya is nevertheless a great experience to have and there are many options. You can access it with your feasibility and ease. Everything has its cons with the pros you just know what to choose, so choose wisely and there you go have an amazing time on the streets of Mbeya. You do not have to worry about.

Often overlooked by many safari operators in favour of the northern parks, the southern parks of the Selous and Ruaha are worth serious consideration, particularly for those heading off on their first safari.  Southern Tanzania Safari has some of the vast game reserves and Tanzania National Parks, yet is receives fewer visitors as compared to the northern circuit. This part is visited mainly by returning travelers or people seeking places other than usual. Needless to say, the parks in this region are remote with some smaller parks being even more isolated where it seems like the entire park will be all to yourself.

Mbeya Region is one of Tanzania’s 31 administrative regions. It is located in the country’s southwest. The regional capital is the city of Mbeya. According to the 2012 national census, the region had a population of 2,707,410, which was lower than the pre-census projection of 2,822,396. The ethnic groups in Mbeya region are Nyakyusa in Kyela and Rungwe Districts, Safwa and Malila in Mbeya District, Bungu and Kimbu in Chunya and Sangu in Mbarali District. Click below and read more about Mbeya ethnic groups.

Geography, climate, & When to Go?

Mbeya has a subtropical highland climate (Cwb, according to the Köppen climate classification), with humid summers and dry winters. The general range of temperature is between −6 °C in the highlands and 29 °C on the lowlands. The weather from June until October, is dry and cold. The heaviest rainfall occurs during the months December to March.

The area around Mbeya town (especially in Tukuyu) enjoys abundant and reliable rainfall which stimulates abundant agriculture on the rich volcanic soils. Average rainfall per year is around 900 mm (35 in). The rainy season is from March to May. The surrounding area is lush, mountainous and scenic. It’s also a major farming region for coffee, tea, bananas and cocoa. While central Mbeya is on the scruffy side, the cool climate, jacaranda trees and views of the hills compensate, and there are many nearby excursions.

The best time to visit Selous Game Reserve is from June to October which also ranks as the peak tourist season in Tanzania. When we talk about the Selous Tanzania Weather, we are basically going to analyze the seasonal weather patterns experienced in the Selous and how they affect this game reserve. Being a classic dry park, the Selous has remarkable game viewing opportunities that gradually get even better in the later times of the dry season. The biggest crowds of animals are usually experienced in the best time of the year which is July to October.  All information about Mbeya Vacation rentals from: mbeyacity.com

Planning your trip? Whether you’re looking for things to do in Mbeya such as events and attractions, key traveller information to make your Mbeya visit run smoothly or are planning where to stay in Mwanza, you’ll find everything you need for your Mbeya holiday on Our Website. Mbeya City Travel guide has the information about latest events not to miss while you visit Mbeya – there’s always something going on, so don’t miss out on the latest exhibitions, shows and more on your trip to Mbeya. All information about Mbeya Vacation rentals from: mbeyacity.com

Discover the best day trips from Mbeya or try one of the best tours in Mbeya and nearby regions. If you’re here as a family, you’ll find plenty of things to do in Mbeya with kids and find suitable accommodation such as Mbeya holiday apartments. Whether you’re looking for the best weekend breaks in Mwanza or planning a longer holiday in Tanzania, you can be sure you’ll find all the information you need. Talk to us for all your Kilimanjaro and Meru Climb, Safari and Beach time in Zanzibar!  All information about Mbeya Vacation rentals from: mbeyacity.com