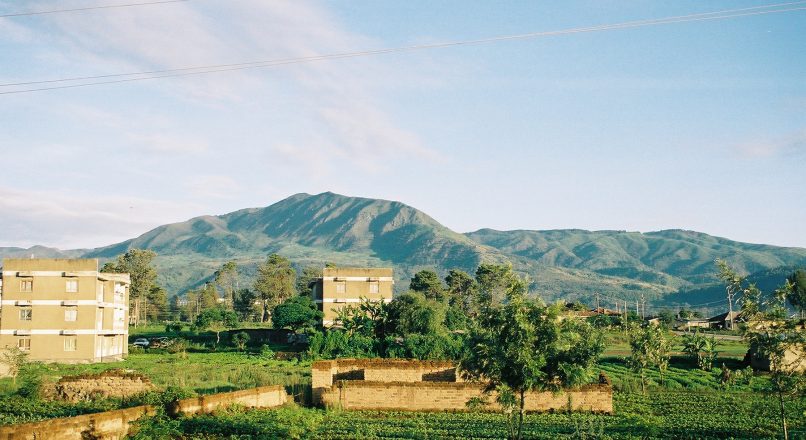 Mbeya Region is one of Tanzania’s 31 administrative regions. It is located in the country’s southwest. The regional capital is the city of Mbeya. According to the 2012 national census, the region had a population of 2,707,410, which was lower than the pre-census projection of 2,822,396.

The ethnic groups in Mbeya region are Nyakyusa in Kyela and Rungwe Districts, Safwa and Malila in Mbeya District, Bungu and Kimbu in Chunya and Sangu in Mbarali District. Click below and read more about Mbeya ethnic groups: