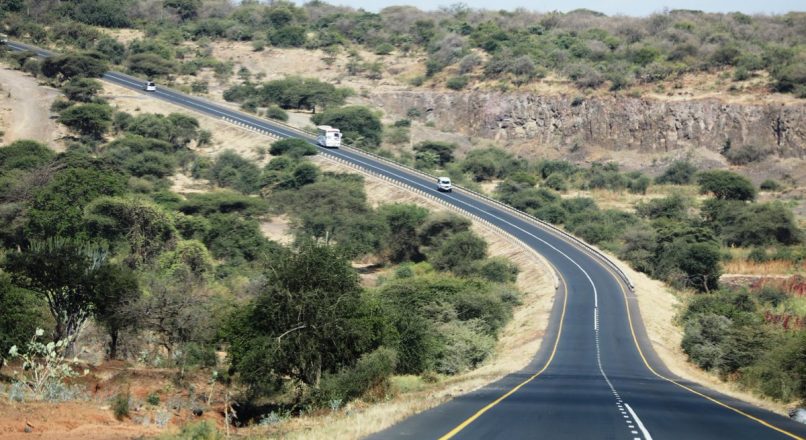 Getting Around Mbeya | 2022 Mbeya Travel

Once you have been to any city getting around in ease is the first priority you need to know everything about the city in minimal time and in comfortable seats. Getting around in Mbeya is nevertheless a great experience to have and there are many options. You can access it with your feasibility and ease.

Everything has its cons with the pros you just know what to choose, so choose wisely and there you go have an amazing time on the streets of Mbeya. You do not have to worry about.

Getting around mbeya:  The transportation system in Mbeya is good, but be warned during the peak hours of the day the traffic can be something you will want to strangle. Yes it’s not a real person but there are points where you wish it was…Nevertheless, here is the guide to getting around Mbeya, the kind you will love and might dislike at times.

Mbeya Airport is an airport in southern Tanzania serving the city of Mbeya. It is within the southern section of the city. The Mbeya non-directional beacon is located on the field. A new, larger airport at Songwe, 20 kilometres west of the city, was opened in December 2012 and also serves Mbeya. Songwe Airport, usually referred to in flight schedules as Mbeya, is an airport in the southern highland region of Tanzania, serving the city of Mbeya and the surrounding Mbeya Region.

Taxis are abundant  in the city of Mbeya and they are differentiated from one another by a single colored stripe that shows which municipal the taxi is from and the area where it parks as it waits for passengers.

Note that even if they park in a different district they can take you anywhere you want.

Unlike some countries where meters are used to regulate how much a passenger pays, this is not the case for Tanzania hence what you can do is ask for the price and then bargain your way to a better price. It is all about bargain in Mbeya.

For any serious safari, you’ll need a large 4WD (ie Toyota Landcruiser) with a pop-top roof for wildlife viewing. It’s worth shopping around, as quoted prices can vary significantly. Do your sums carefully, particularly in regard to included kilometres, as extra kilometres are charged steeply – between US$0.50 and US$1 per kilometre.

You can get smaller and cheaper RAV4-style 4WDs, but they’re not ideal for wildlife viewing, although they’re generally fine during the dry season. Expect to pay around US$600 per week with around 100km free per day.Mbeya

Getting Around Mbeya by Minibus – Dalla Dalla:

Daladalas are another means of transportation which can take you from point a to b. Basically daladala is a public bus that carries passengers from one area to another while making stops on the way to drop others. The daladalas in Mbeya can be easily noted at the bus stands as all of them show their destination on the front of the bus. They also have one huge colored stripe going around it and the color depends on the route it takes.

This is the cheapest way to travel but on comfort level, not so much especially during the peak hours of the day where there are a lot of people on route. So the advice here is to get in a bus and make sure you get a window seat where you will be a bit far away from the middle aisle where people will stand.

Sometimes looking at daladala will have you thinking that they have one rule which is not to leave any man behind. The prices are fixed; it is usually four hundred shillings for an adult and two hundred shilling for student or a child.

Over the recent years Mbeya has seen a massive growth in public motorcycles which are good if you like been driven while feeling the wind and you are not scarred of falling off. Most of us are scared of falling off.

Getting Around Mbeya by Bajaji:

Getting to and From Mbeya or Songwe Airport:

If you are looking for a reliable transport service provider in Mbeya, then you are in the right place. Our Business has been specializing in Mbeya  transfers for several years, and we have always sought to offer the most efficient service to each and every client. Complete customer satisfaction is of utmost importance to us. We believe that this is why we have managed to become so successful in this niche, and why we have grown to be a leading service provider in Tanzania.

Here are some reasons why you should choose us for your Mbeya Aiport Transfers?: