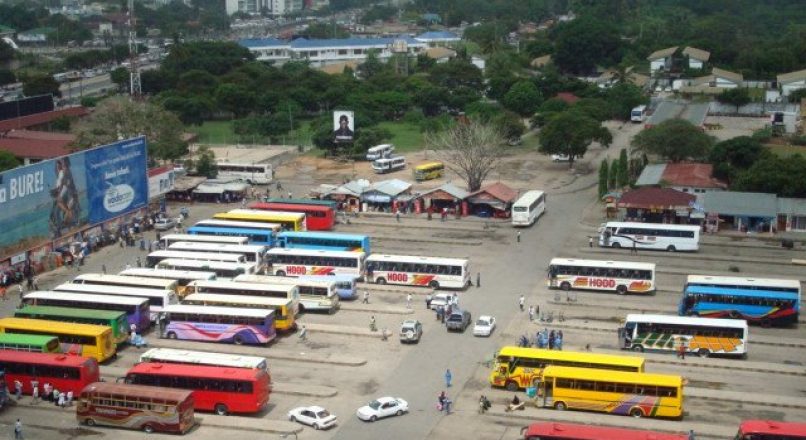 Getting to Mbeya from other places

Flights & getting to Mbeya:

Air Tanzania and Precision Air fly around five times weekly between Mbeya and Dar es Salaam (from about Tsh180,000 one way). Air Tanzania is cheaper if you’re booking with little notice, while Fastjet have some bargains if you’re booking ahead. If you can’t get online, book Air Tanzania through Fastlink Safaris, and Fastjet through Kipunji Heritage.

Songwe Airport lies 22km southwest of Mbeya, just north of the Tanzam Hwy (about Tsh25,000 in a taxi); allow at least an hour, and don’t rely on the appearance of the ‘shuttle service’.

Arriving in Mbeya, your bus may arrive at the hectic Nane Nane terminal on the edge of town, in which case you’ll need to switch to a dalla-dalla (Tsh400) to get to the centre.

To Tukuyu (Tsh2500, one to 1½ hours), Kyela (Tsh5000, two to 2½ hours) and the Malawi border (Tsh5000, two to 2½ hours; take the Kyela bus), there are several smaller Coastal buses daily leaving from the Nane Nane bus station about 10km east of Mbeya along the main highway. It’s also possible to get to the Malawi border via dalla-dalla, but you’ll need to change vehicles in Tukuyu. Note that there are no direct buses from Mbeya into Malawi, though touts at the Mbeya bus station may try to convince you otherwise. Dalla-dallas marked Igawilo or Uyole will drop you at Nane Nane bus station (Tsh400); taxis from town charge about Tsh10,000.

To Matema (Tsh12,000, six hours), there are two direct buses daily, departing Mbeya’s Nane Nane bus station between 9am and 10am. Otherwise you’ll need to take transport via Tukuyu to Kyela, from there to Ipinda, and then on to Matema.

To Tunduma (Tsh5000, two hours), on the Zambian border, there are daily minibuses. Once across, there’s Zambian transport.

To Tabora (Tsh37,000, 13 to 15 hours), there are a few vehicles weekly during the dry season, going via Chunya, and departing from the main Tanzam Hwy just east of central Mbeya.

Book tickets at least several days in advance (although sometimes cabins are available at the last minute) at Tazara train station. It’s about 4km west of town just off the main highway (Tsh8000 in a taxi).