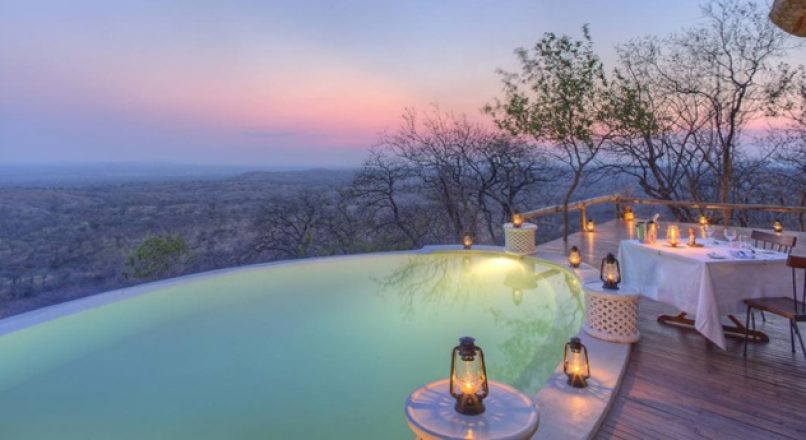 Top hotels and lodges in Ruaha

Ruaha is Tanzania’s largest national park and is a wild and remote area which boasts huge elephant and buffalo herds as well as a very dense predator concentration. It is a traditional dry season reserve where game viewing does get easier as the dry season progresses. The recent television series showcased on Netflix called Our Planet featured the park in the grips of a drought. The camera crew captured a hunting sequence between lions and buffalo that captivated world-wide audiences. The crew behind the sequence of shots proceeded to stay in one of our recommended camps called Ikuka.

One drawback about Ruaha is that night drives are not offered and many lodges have stopped walking safaris due to the dense elephant population, however this should not put you off a wild and authentic safari experience.

The accommodation options in Ruaha vary from rustic to extremely luxurious and of course the prices will reflect this. There are camps which are extremely affordable and great value for money with some offers running all year round, which may also include camps in the Selous. Although the design of the camps may differ, almost every camp provides a raw and wild experience which is the perfect way to spend a safari.

There are numerous different lodges within Ruaha and below we have listed our favourites: