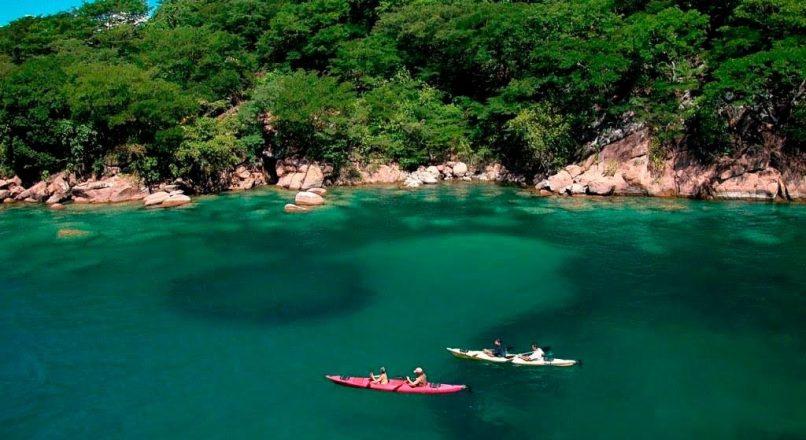 Things to do in Mbeya I 2021 Mbeya Guide

Mbeya is a city in southwest Tanzania. It sits at the base of soaring Loleza Peak, between the City and Poroto mountain ranges. On the town’s outskirts is Lake Ngozi, a huge crater lake surrounded by dense forest rich in birdlife. Kitulo Plateau National Park, southeast of the city, is known for its colorful wild flowers. Farther south is Matema Beach, a resort town on the shores of the vast, fish-filled Lake Nyasa.

Kitulo National Park
Locals refer to the Kitulo Plateau as Bustani ya Mungu – The Garden of God – whereas botanists have dubbed it the Serengeti of Flowers, host to ‘one of the great floral spectacles of the world’

Matema Beach Town
Matema Beach, a beachside town in Mbeya Region, Located on the beautiful shores of Lake Nyasa, Matema Beach is among the most scenic tourist attractive site in Tanzania.

Planning your trip? Whether you’re looking for things to do in this city such as events and attractions, key traveller information to make your Mbeya visit run smoothly or are planning where to stay, you’ll find everything you need for your holiday on Our Website. The City Travel guide has the information about latest events not to miss on your visit  – there’s always something going on, so don’t miss out on the latest exhibitions, shows and more on your trip.

Discover the best day trips from  or try one of the best tours in the city and nearby regions. If you’re here as a family, you’ll find plenty of things to do in with kids and find suitable accommodation such as holiday apartments. Whether you’re looking for the best weekend breaks or planning a longer holiday in Tanzania, you can be sure you’ll find all the information you need.