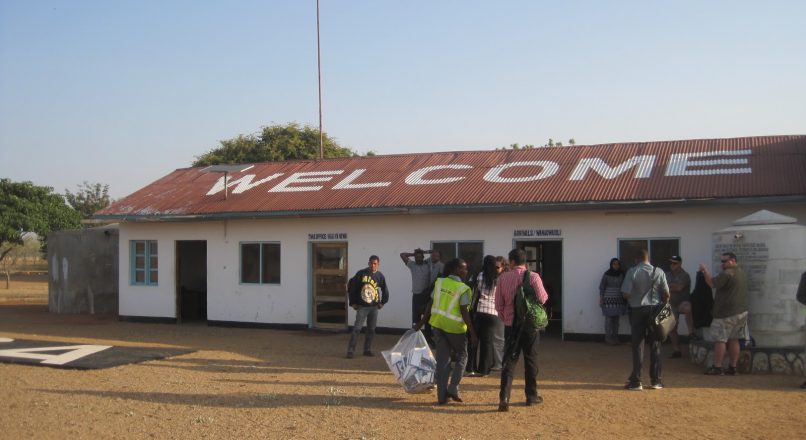 The city of Tabora acts as a connection between Lake Tanganyika in the west and Mwanza on Lake Victoria in the north. The central railway line passes through Tabora and the place acts as a stopover for many tourists traveling to places like Kigoma and Mwanza. Tabora acted as a leading trading area of Tanzania, which specialized in salve trade and ivory trade.

Tabora is also well renowned for fresh honey. The honey that is produced in the nearby towns of Tabora is sold in the open market in the city. It is collected in large containers and jerry cans and also exported to other countries.