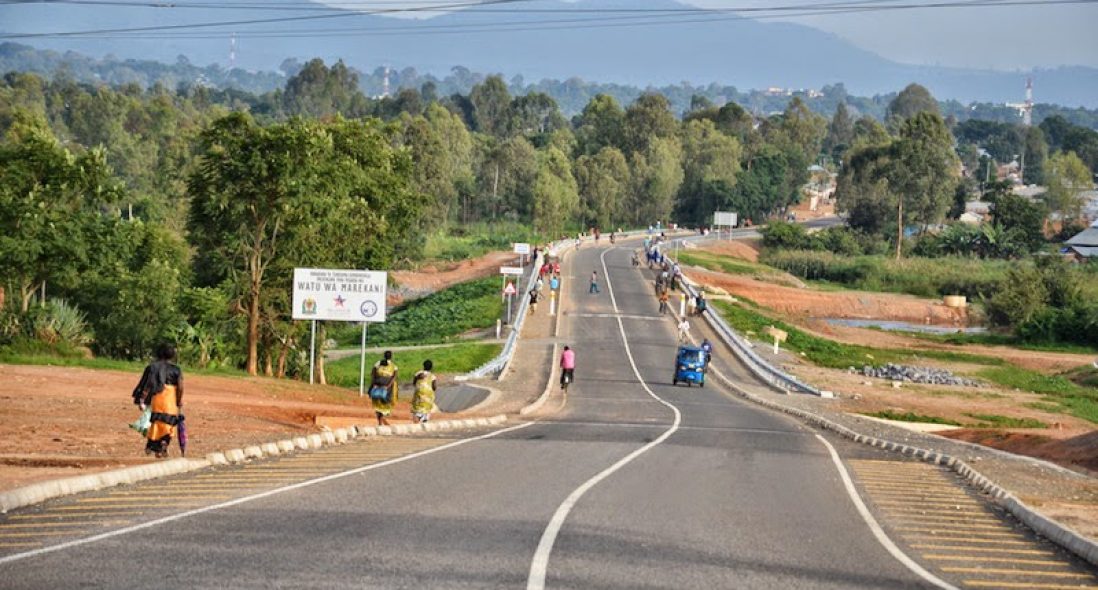 Sumbawanga is a city located in western Tanzania. It is the capital of Rukwa Region with postcode number 55100. The regional population is approximately 150,000 based on a 2002 census. Sumbawanga lies in the territory of the Wafipa Fipa tribe and so many people speak Kifipa, as well as Kiswahili, the most widely used language of Tanzania. The name of the town literally translates as “throw away your witchcraft”, thought to be a warning from local spiritual “healers” to any bringing in superstitions and practices relating to spiritual healers from other areas; there are still some healers who practice both in town and in the surrounding smaller villages on the plateau. The town has the largest hospital in the region, Rukwa General Hospital, which is government funded, as well as the smaller Dr. Atiman Hospital administrated and run by the Catholic Diocese of Sumbawanga.

The town acts as a supply and commercial center for the Rukwa Region and some governmental agencies are to be found there, notably the transport department for the region. Sumbawanga has both Libori and Moravian conference centres. A modest-size market is in the town centre where local produce may be found. This includes maize, rice, fruit, poultry and fish (from Lake Tanganyika and Lake Rukwa). Many imported plastic goods and electronics are available as well as bicycles and spares. Although there are several fuel outlets, supply can be quite erratic because of the difficulties of transport from the coast.

The local economy is largely dependent on agriculture and small locally owned businesses. There is very limited industry or production in the town. Significant improvement could be expected if the road to Mbeya was sealed to enable reliable all-weather access year round. This road, and its continuation north to Mpanda and Tabora or Kigoma, can become impassable at the height of the wet season (Feb-Mar). The Tanzanian government does have contracts in place for upgrading large sections of these roads. The town can be reached by flights operated by Auric Air or by bus from Mbeya which lies to the south with train links to the town of Kapiri Mposhi in Zambia, to Dar es Salaam. Rail is also available through Tabora from Mpanda in the north. Mpanda also has an airport with a 2km sealed runway.

WHAT TO EXPECT IN SUMBAWANGA

Transport Sumbawanga town is not a problem! You can easily travel from one place to another with ease and within a very short time using small passenger busses known as Daladala. It will cost you approximately 400 Tshs per trip. A Daladala is the most common mode of transportation used in the town, as well as the safest. Email us for transport help in Sumbawanga.

The Tanzanian educational system operates on the 7-4-2-3 system: 7 years of primary school, followed by 4 years of secondary school (Ordinary Level) leading to 2 years of Advanced Level. After the 13th year of secondary school students may take the Advanced Certificate exam and attend college for 3 to 4 years. Email us for Qeuestions or Help.

There are a few healthcare facilities available in Sumbawanga which each provide a various range of medical services. Currently, the paramedic services are limited in the city only. In case an emergency, please call 112. Ambulances generally perform patient transfers to the city’s hospitals. Feel free to email us and ask for any help in Sumbawanga.

WHERE TO EAT IN SUMBAWANGA

The following are some of the specific areas you may visit to meet your hospitality and shopping needs. You may enjoy some typical mainland Tanzanian local foods including Wali (White rice), Pilau or Biryani (Spiced rice), Ugali (Cornmeal), Chapati (Flatbread), Nyama Choma or Mshikaki (Roasted meats), roasted fish, or Plantain with meat (Ndizi-Nyama).

#1. Connect with fellow expats in Tunduma #2. Join exciting events and groups #3. Get information in our Tunduma guides #4. Exchange tips about expat life in Tunduma. Get information about Tunduma from your fellow expat, you dont have to start from scratch, get help, directions, and advice, Fell free to join and be a part of Tunduma Expat Community ...

There are many nice and cheap B&B inns and hotels in SUMBAWANGA town. Apart from this, I can say that Tunduma has it all when it comes to accommodation, from cheap, Budget, Mid-range, and Luxury, there is every accommodation for everyone! You also have an opportunity to book for a private furnished apartments for as low as $20/night.

Often overlooked by many safari operators in favour of the northern parks, the southern parks of Nyerere National Park (formerly the Selous Game Reserve) and Ruaha National Park are worth serious consideration and are the preferred destination for most who are really keen on their safari.

The benefits of heading to the south is that, where the very north of the Serengeti gives the numbers of game, along with some seclusion, the southern parks are still very much “frontier” parks and so are noticeably less busy (they also feature the same spread of species as the north, but more like a thousand, rather than 2 million).

The second important point is that, where the average lodge cost in the north is around $700 per person per night, the lodges in the south, where they offer a similar experience, are around $2-300 less.

The south and west of Tanzania are often overshadowed by the more famous and iconic Serengeti and Ngorongoro Crater in the north.  Some agents feel that the south and west are better suited to the seasoned safari-goer and don’t recommend them for a first timer  –  however we would disagree! We have sent thousands of first timers to southern Tanzania where they have had an excellent safari experience.