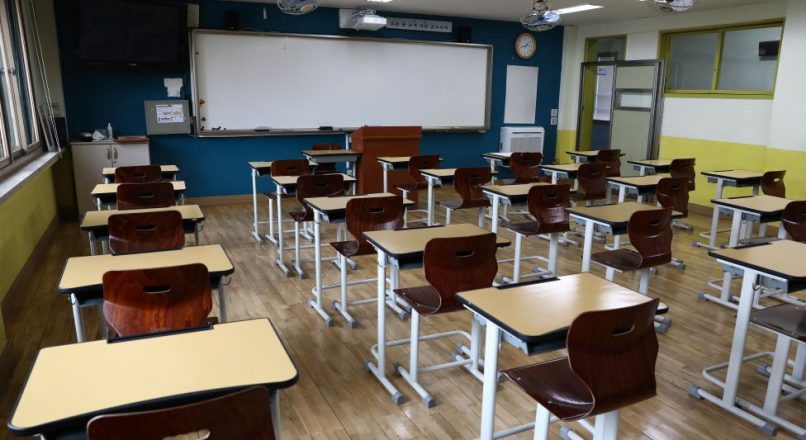 Although Tanzania is a developing economy, the government has prioritised education since independence in 1961.  Despite the country’s commitment to inclusive education, the public education system is plagued with issues related to underfunding, poor accessibility and inability to accommodate students with learning disabilities.

While academic achievement is highly valued in Tanzanian society, public schools, especially in the more rural parts of the country, struggle to meet basic standards required.  Facilities are basic, class sizes are large and teachers don’t always receive adequate training. Public schools in Tanzania only charge minimal fees to cover the cost of uniforms and stationery.

The primary language of instruction at public schools in Tanzania is Kiswahili with English being taught as a second language. However, with most local children having no prior knowledge of English, the standards tend to be quite low. This language barrier as well as poor quality of the facilities in place at these schools means that public schooling isn’t a viable option for most expat families. 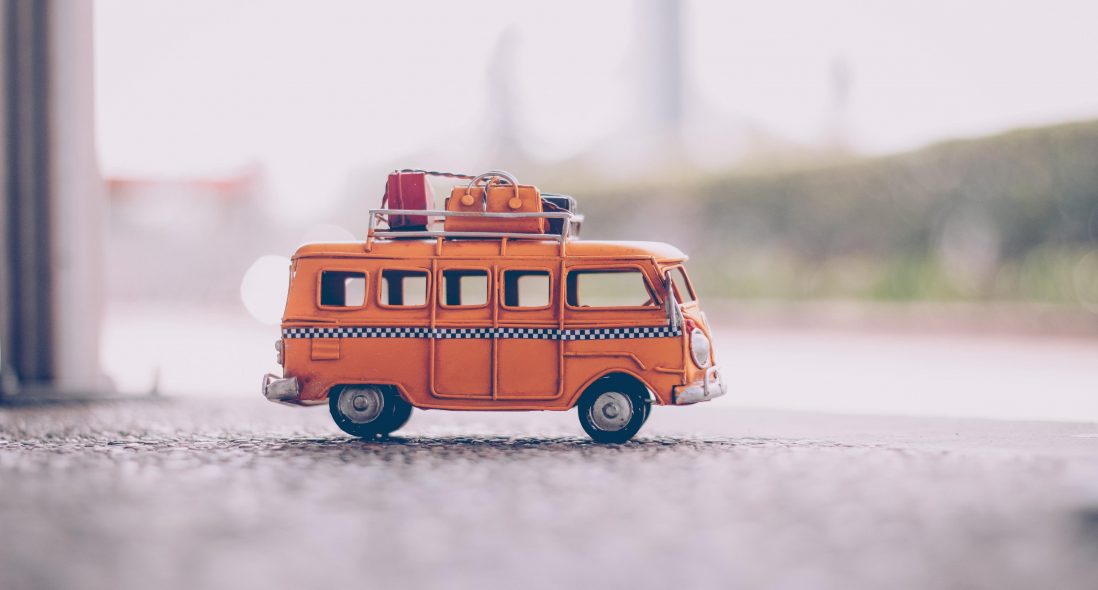 Locals that can afford to send their children to private schools in Tanzania often do so. While private schools still follow the national curriculum, the strength of their English-medium programmes tends to be better. Furthermore, these institutions offer smaller class sizes, better teaching standards and more adequate facilities.

However, the demand for places at private schools tends to be high among the local population, especially because students who do not pass the primary school leaving exam cannot attend a public secondary school.

For most expat families moving to Tanzania, international schools are the most straightforward option and there are good range of options in most of the major cities such as Dar es Salaam and Arusha.

These institutions either follow the curriculum of their home country or an internationally recognised curriculum like the International Baccalaureate (IB) or the IGCSE. Most international schools in Tanzania teach in English.

The standard of teaching at these schools is excellent and class sizes are smaller. Children also benefit from studying alongside fellow expat students who share a similar experience of being in a new country. Parents too will get the chance to network with other expat families who are new to the country.

Fees at international schools in Tanzania are high so expats should budget accordingly and consider negotiating an allowance to cover tuition when discussing their contract with their employer. Waiting lists at the most popular international schools also tend to be long so it is wise to begin the application process ahead of time.