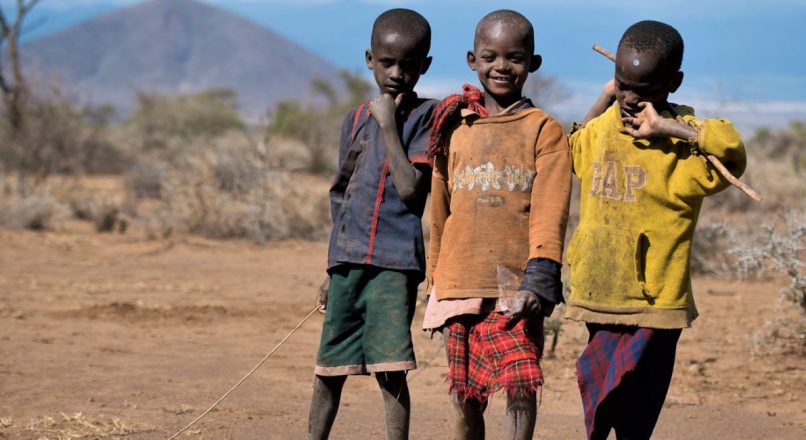 The Sangu people are the original pastoral inhabitants of a vast area of flatlands near the Ruaha River. In the 1870s and 80s, Baluch people from Pakistan emigrated into the area, starting farms, intermarrying, and bringing Islam. Many Tanzanian groups have also moved into the area in search of good grazing land for their cattle. The Maasai, Datooga, Sukuma, and Nyakusa are a few of those Tanzanian groups.

Despite all the neighbors, some Sangu live in isolated settings. Those who herd animals as their primary economic activity require a lot of space. Agricultural Sangu tend to live in villages and towns along the roads. Some in the larger towns also have small businesses.