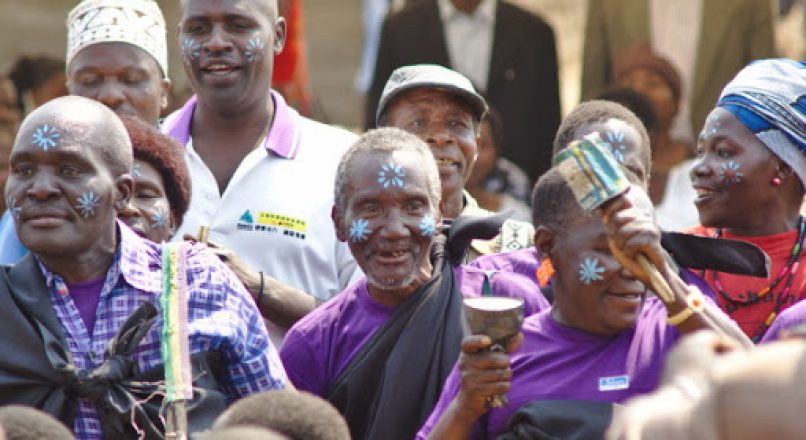 The Safwa Tribe (pronounced SAH-fwah) people live in the highlands of southwestern Tanzania. The city of Mbeya is at the center of their traditional homeland, but most Safwa have fled urbanization. They are concentrated, instead, in villages around the city of Mbeya and extending out some 30 miles into the surrounding mountains and valleys.

The Safwa were a very loosely organized people, hardly more than subjects of the Wasangu, by whom they had been conquered in 1893. They apparently had no traditional history and came close to being stateless. Even though they can be considered stateless they were still split into many small chiefdoms, much as the Nyika and Wanda with whom they seem to have been related. They were easily defeated (being accused of never getting their act together), but difficult to control. They hated being under the dominion of Merere’s Wasangu, and were later a difficult to administer, wanting nothing to interfere with their feeling of equality, which was central to their identity and ideology.

As the Wasangu spread terror, the stateless Wasafwa retreated and scattered into the hills, leaving empty land. It was not only the Wasangu domination they hated, in hope of expelling all Europeans, they killed off all male animals on the supposed order of a reincarnated ancestor-hero. In the 1890s Safwa children played at assaulting fortresses. Perhaps the same fortress forced on them by the Sangu or when they were surprised by the sudden arrival of Safari Conductor Bauer and his people.