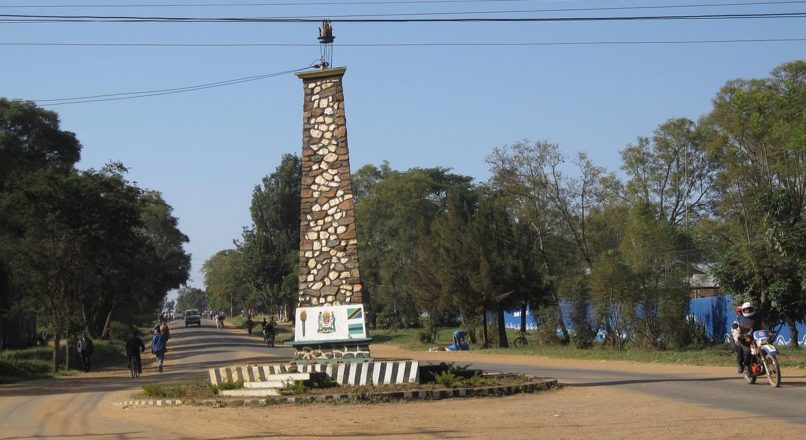 MV  Liembe is one of the oldest  operational ship in the World, which makes it a significant tourist attraction in this region. Other attractions include Lake Tanganyika, the second deepest lake in the world, Kalambo waterfalls, the second deepest waterfalls in Africa, and un disturbed Mbizi forest where red colubus  monkeys are found.

The name Sumbawanga, originates from a Fipa word,  Sumbu- wanga which simply means-  ‘Throw- away witch craft”.   The word was formerly used by a chief or “ MWENE” of Wafipa tribe  who was ruling the area between 1914-1920. Sumbawanga was regarded as a home to “witch craft” and traditional healers. And through such beliefs it gained its popularity. T

he Mwene used to tell all Wafipa who wanted to follow him from Kisumba to throw away witchcraft into river lwiche  if they wanted to stay with him. Before that, the word sumbawanga never existed at all. So the history of Sumbawangatownship began from 1929, at a time when the “BOMA” was shifted from Nkasi to the old Sumbawanga. In 1930-1940 this township was under the Authority of Native Africa Authority, later on in 1950 the Ufipa district council was established and was based at IZIA,  BANGWE and MAZWI areas  along the Mpanda -Tunduma highway.

Due to rapid growth of township, the government decided to raise the status of the township into a town council and later  on  01/07/2005 the sumbawanga town council  was further lifted into a municipal council and  is surrounded by Sumbawanga district council and Nkasi.

Beautiful beaches on the shores of Lake Tanganyika, the Kalambo river waterfalls, the unique environment of Lake Kwela, the oldest Mv. Liemba and several historical sites.

The magnificent waterfalls are found at Kapozwa village in Kalambo district council, one of the four councils that form the famous Rukwa region. The impressive waterfalls situated in Kapozwa village across the border with neighbouring Zambia, a  two and half hour’s drive from Sumbawanga municipal.

This spectacular jet of waterfalls drops in a singleuninterrupted stream of 235 metres  down into the gorge below and then on into Lake Tanganyika.

They are the second highest falls in Africa and the twelfth highest in the world. The falls, whose perfect view is only on the side of Tanzania,  is one of the most desired and valued tourist destination in the south-western Tanzania, is the only place in Africa where there are several rich records of human inhabitation and activity. The waterfalls which are number two after the Tugela Falls in South Africa, lure tourists in the country.