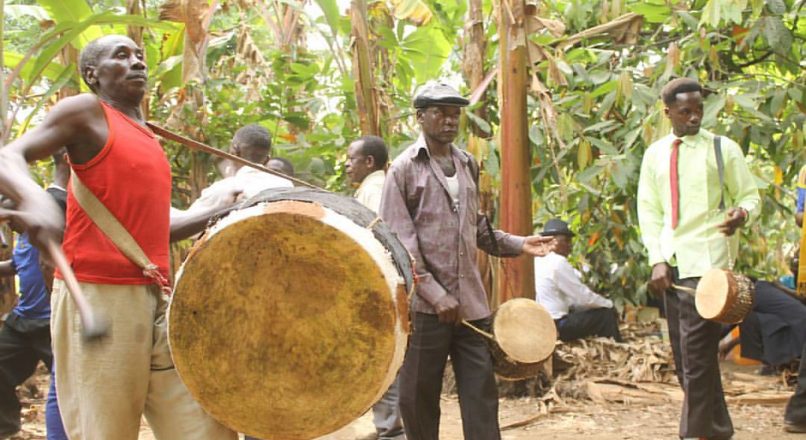 The Nyakyusa of southwestern Tanzania have been ethnographically studied since 1934 and are known from missionary and traveler’s records since the beginning of European contact with the East African interior in the 1870s. The Nyakyusa are especially noted for their system of “age villages,” a residential segregation of generations in adjoining communities, and both the Nyakyusa and the Ngonde, a closely related people of northern Malawi, are known for the “divine” powers of their former chiefs.

Location. The Nyakyusa inhabit the coastal plain at the north end of Lake Malawi and the section of the East African Rift Valley extending northward up the southern flank of Mount Rungwe, an extinct volcano; the Ngonde are found on the northwestern coastal plain immediately across the border in Malawi, separated from Tanzania by the Songwe River.

Rainfall is distributed throughout much of the year, with a concentration in March and April; it exceeds 250 centimeters per year on the slopes of Mount Rungwe and is around 100 centimeters per year on the lake plain in Ngonde country. BuNyakyusa (the country of the Nyakyusa) is dissected by rivers, which contributed to its relative isolation and political fragmentation in precolonial times. The lakeside locale of the Ngonde, which was accessible to trade routes, allowed the rise of a centralized chieftaincy in the nineteenth century but also increased their exposure to slave raiding.