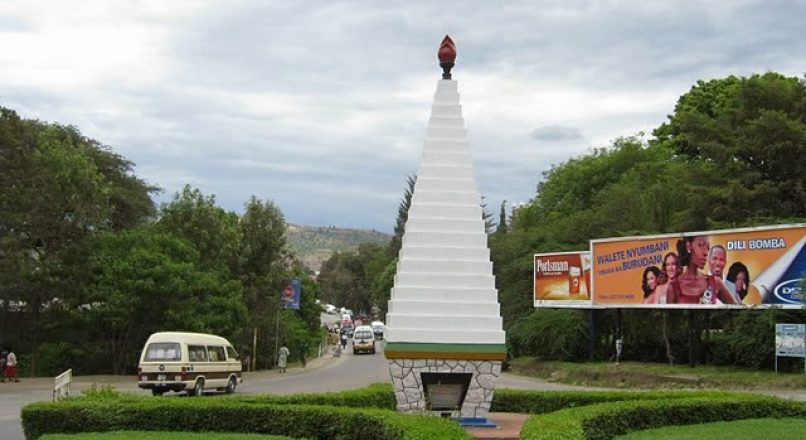 Mbeya’s location also makes it an ideal transit point with goods and people travelling by road, rail and boat between Tanzania and neighbouring Zambia and Malawi. In addition to its agricultural prosperity, Mbeya’s mineral wealth has attracted investment and provides the country with a good source of income.

The town was originally founded in the 1930s, when gold was discovered and a ‘gold rush’ ensued. The Mbeya gold supply turned out to be large giving the city an opportunity to become properly established and saving it from the ghost-town status so often found after the gold runs out. The city continues to supply the country with a regular amount of gold. Its mountain views and pleasant weather make it a good stopover point for over land travellers heading south.

The most recent serious volcanic activity to shape the Mbeya-Iringa region occurred between 20 and 4 million years ago as a result of the rift action between underlying tectonic plates. As a result, this region presents a wide spread of moutains, crater lakes and lava or ash plains, with a mass of natural interest throughout.

The open plain between the Eastern Arc mountains and the Mbeya range was converted into a research station in 1927 to assess the potential for mining gold in the area. The rifting faults of the surrounding mountains certainly appear to contain a wealth of riches, but what glitters here is less often gold, as most of the exposed strata of these mountains are composed of quartz crystals sparkling in sunlight.

The Lupa goldfields north of the town became a goldrush region in the 1930s, but were then closed a couple of decades later. Panning continues here today on a very small scale, in the form of local backyard industry, and is occasionally rewarded by a small granule of gold. A continual growth of small industries has supported the expansion of the town since, especially commissioned work on the road and railways.