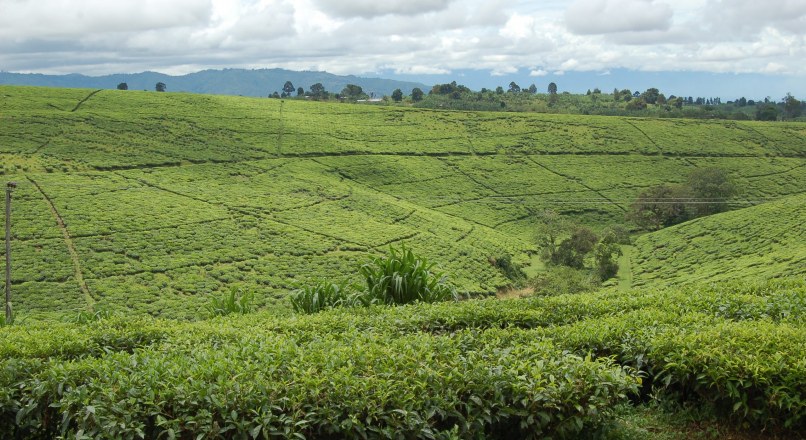 Mbarali District is one of the seven districts of Mbeya Region, Tanzania. It is bordered to the north and east by Iringa Region, to the south by Mbeya Rural District and to the west by Chunya District. According to the 2002 Tanzania National Census, the population of Chunya District was 234,908.