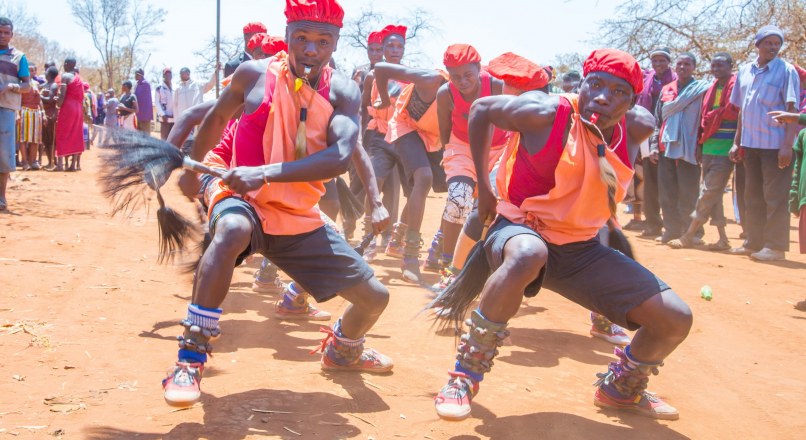 The Malila are an ethnic and linguistic group based in Mbeya Region in south-western Tanzania. In 2003 the Malila population was estimated to number 65,000. Their traditional area comprises the wards of Isuto, Ilembo, Iwiji, Masoko, Santilya, Iyunga Mapinduzi and areas in the Mbalizi Valley.

The Malila tribe of Tanzania, are No Longer Unreached. They are part of the Bantu, Central-Tanzania  people cluster within the Sub-Saharan African affinity bloc. This people group is only found in Tanzania.

Their primary language is Malila. The primary religion practiced by the Malila is ethnic religion. Ethnic religion is deeply rooted in a people’s ethnic identity and conversion essentially equates to cultural assimilation.