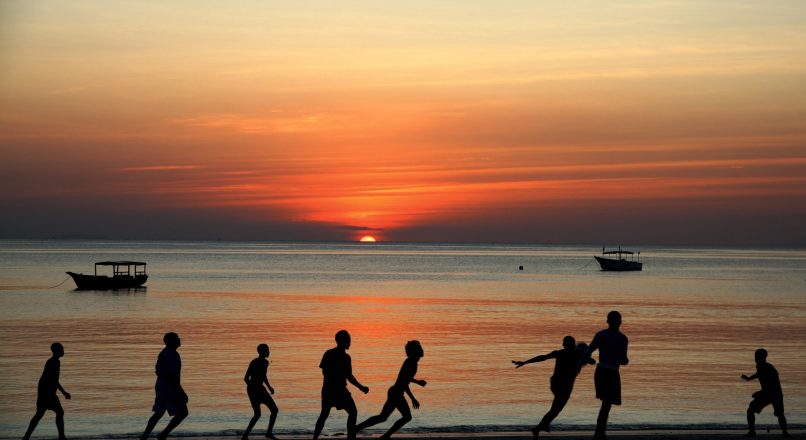 The Kimbu of Tanzania, numbering 70,000, are Unengaged and Unreached. They are part of the Bantu, Central-Tanzania people cluster within the Sub-Saharan African affinity bloc. This people group is only found in Tanzania. Their primary language is Kimbu. The primary religion practiced by the Kimbu is Roman Catholicism, the world’s largest Christian branch. The Kimbu are an ethnic and linguistic group from Mbeya Region, Tanzania. In 1987 the Kimbu population was estimated to number 70,000