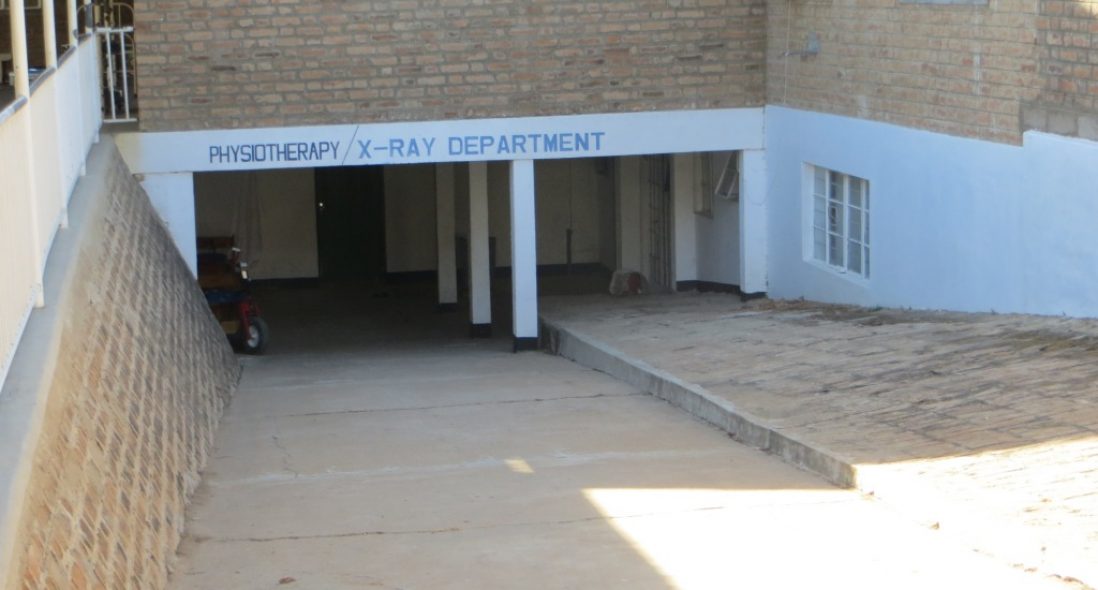 Ilembula Lutheran Hospital is a health facility owned and run by the Evangelical Lutheran Church in Tanzania (ELCT), Southern Diocese (SD).  It provides a wide variety of health care services such as Internal Medicine, Paediatrics, Surgery, Gynaecology, and Obstetrics, Dentistry, Ophthalmology, Orphanage and Nutrition Rehabilitation Units, T.B/Leprosy as well as Reproductive and Child Health (RCH) clinics.  It is a teaching hospital for Nurse and Midwife Students of Ilembula School of Nursing.  It is also used as a practical research place for other students both from within the country and from abroad.  Its surgical and outpatients clinics are always tightly angaged.

The hospital has a bed capacity of 317 beds out of these beds the government, through the Ministry of Health, gives a bed grant for 150 beds and a staff grant for 47 employees.  However, both the bed and staff grants need to be revised and increased because they were calculated more than 20 years ago.  Since then, the hospital’s number of staff, catchment area and the catchment population have increased more than three times.  At present the catchment area of the hospital is 15,000 sq km inhabited by a catchment population of more than 450,000 people.

The hospital is situated at Ilembula Village in Njombe District, Iringa Region in the Southern Highlands of Tanzania.  The hospital and the whole Village of Ilembula lie on an altitude of 1,400 metres (4,700 ft) above sea level.  It is 34 degrees East of the Greenwich meridian and 8 degrees South of the Equator.

Ilembula Village has approximately 30,000 inhabitants.  However, most of the people are peasants and some eke out their living on small – scale business.  Land is used moderately by the peasants who normally grow maize, beans and groundnuts for their food.  There is no classic cash crop produced in the area.  With this subsistence sort of farming, excess arable land is still available.

Communications, which comprise road and railway services, telephones and radio call networks, are good.  At present, around 100,000 people are living within and around Ilembula. Because of the ever-improving communications and the quickly growing urbanization of the area, further increase in population growth is expected at Ilembula in the near future.

Iringa Region has seven districts.  The region is transversed by the Tanzania – Zambia Railway (TAZARA) line and the motor highway from Dar es Salaam, Tanzanian harbour to Lusaka, Zambian Capital city.  This road passes just 5km away from the hospital.  The road and the railway line provide an easy access to the region and Ilembula Lutheran Hospital from all important towns of the country. However, the distance from Ilembula , by road, to Dar es Salaam is 700km, to Iringa 200km, to Mbeya 150km and to Njombe is 95km.  The estimated population of Iringa Region is 1,586,332.