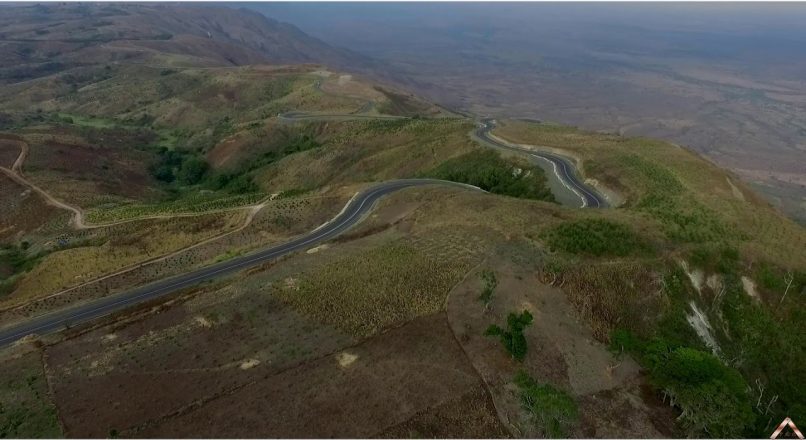 Chunya District is located in the North-West part of Mbeya Region, which is in the Southwest part of Tanzania. The District is among eight districts of Mbeya Region, and it lies between 7” and 9” latitudes, South of the Equator, and between 32” and 34” longitudes, East of Greenwich. In Northern part, it borders with Singida and Tabora Regions. Iringa Region and Mbarali District to the East, Mbozi and Mbeya Districts to the South, Rukwa Region and Lake Rukwa to the West.