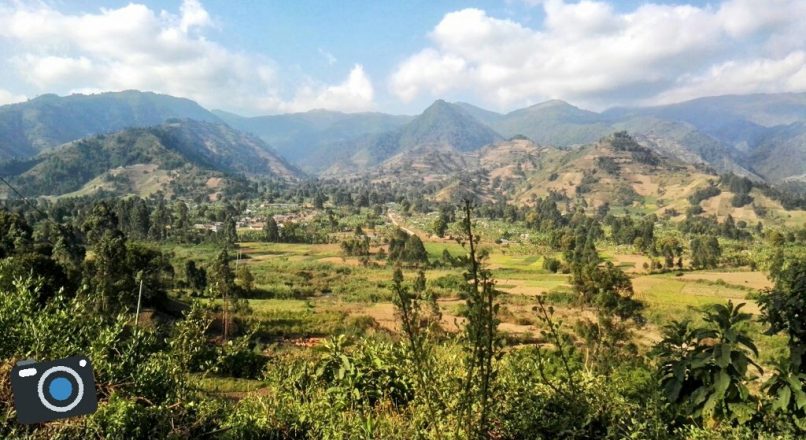 Busekelo District  District is one of the seven districts of Mbeya Region, Tanzania.

The district area is 969.14 km² and 85 percent have agricultural use, 15 percent of the forests and mountains that are mainly volcanoes of Mount Rungwe and the Livingstone Mountains . The district receives an average of 900 millimeters of rain in the lowlands and up to 270 millimeters on the highlands. Temperature is average between 18° – 25° C.