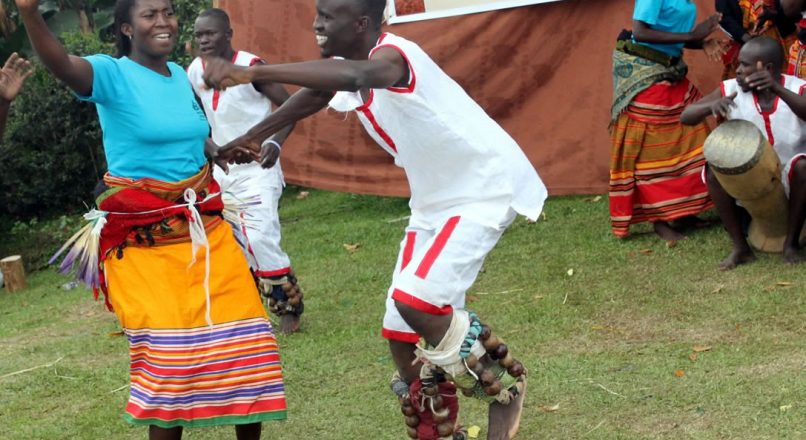 The Bungu are a Bantu speaking group of people living among the hills, plains, and ridge-like escarpments to the southeast of Lake Rukwa in the Great Rift Valley. Their villages are surrounded by vast expanses of deciduous forest.The people live in mud brick homes with thatched roofs. Some farm and others fish.

The main cash crop is cotton. In the more mountainous villages, they also grow and cure tobacco. For food, they plant rice, corn, millet, and cassava. Many of them also raise goats, cows, pigs, and chickens. The Lake upon which the fishermen depend is reported to be increasing in size, yet becoming more shallow, due to erosion. As a result, the fish are also becoming more scarce. Such work also has its hazards, as the number of crocodiles has been increasing.