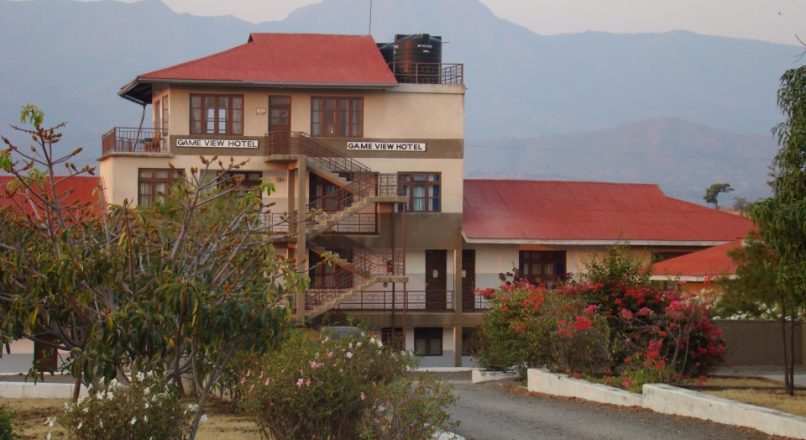 A trip to Mbeya from Dar-es-salaam

A trip to Mbeya from Dar-es-salaam

It was early on the morning of 5th August, 2019 when I set off for the Ubungo Bus Terminal ready for the trip to Rujewa.According to my Dar Lux bus ticket, reporting time was at 5:30am, and the 826.7km journey would start at 6:00am. However, we took off half an hour late, at 6:30.While those who were in the bus on time were annoyed, the delay was a blessing to the latecomers for they would have missed the bus.

The ride to Mbeya was smooth especially given that our driver observed the 50km to 80k per hour speed limit. He had to do so because traffic police officers were everywhere and he could not risk overspeeding. The officers would stop the buses to check whether the passengers were wearing their seat belts, check the bus timetables and advise passengers to fasten their seat belts.

As we were about to arrive at the Msamvu Bus Stand in Morogoro, the bus took a right turn and stopped at Tungi Hotel where we were given ten minutes to relieve ourselves and have breakfast.Not everybody took their breakfast at the hotel given the high cost compared to some eateries in Dar es Salaam. An andazi that costs Sh 200 in Dar es Salaam went for Sh 1,000, which is way too expensive.

At Mzumbe, I asked one of the vendors through the bus window the reason for the slump. The vendor, who identified himself as Erasto Kibiki told me there has been overproduction of tomatoes this year and that the Dar es Salaam markets are flooded. Some farmers, according to the flamboyant man, just leave the tomatoes to rot in their farms because they can’t afford the cost of transporting the produce to the markets.  “A trip to Mbeya from Dar-es-salaam”

This depicts the life of many Tanzanian farmers, who toil in the farm for their crops to either rot in their gardens or to sell them at a thro-away-price. I just could not stop thinking about the plight of Tanzanian small holder farmers as we cruised to Mbeya, the land of rice and Irish potatoes.

We arrived at Mafinga in Iringa at almost 4:00pm. From Mafinga, the journey was not as smooth as contractors were at work rehabilitating the busy Iringa-Makambako-Mbeya road.Because of a lot of road diversions, dust became a part and parcel of our journey, hindering us from seeing the thick forests along the road. However, we were lucky because our bus was fully air conditioned. “This is my trip to Mbeya from Dar-es-salaam ………..

The problem was that the bus conductor was not doing his job well enough. He did not alert his passengers about the next bus stops and important centres and so I had to notify the conductor that I was getting off at Igawa in advance. Twenty minutes later, to my surpise, the conductor announced that those alighting at Igawa should get prepared as we were approaching the place, meaning I could have gone past Igawa to God knows up to where.

We safely arrived at Igawa in Mbarali district at 6:30pm. “Kaka vitunguu, vitunguu vizuri,” women selling onions welcomed us, convincing us to buy onions. My colleague and I were swarmed up by boda boda riders as we looked for someone to show us the direction to Rujewa, a town closer to the area designated for witnessing the historical solar eclipse event.

A Good Samaritan gave us the directions after which we took a tri-cycle (Bajaj) to Rujewa town, some 10- hours drive. We arrived at the small town at 7pm and managed to find a guest house. This is how “A trip to Mbeya from Dar-es-salaam”